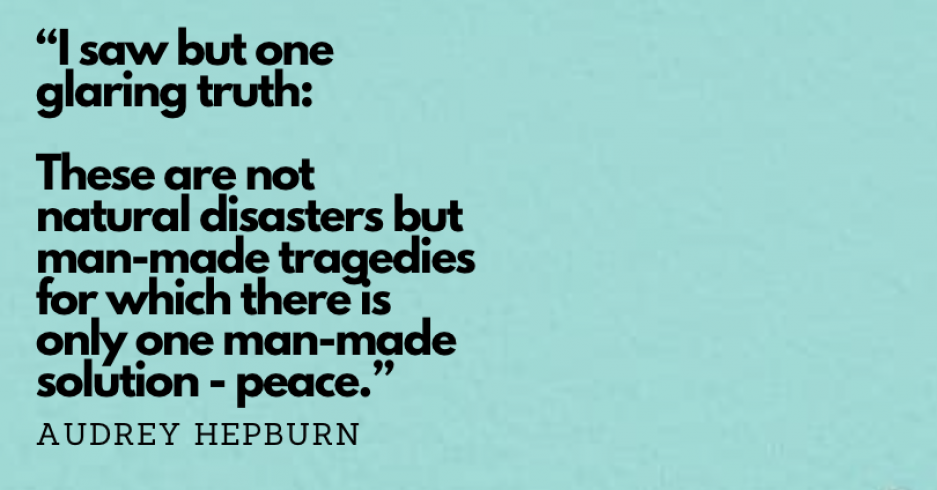 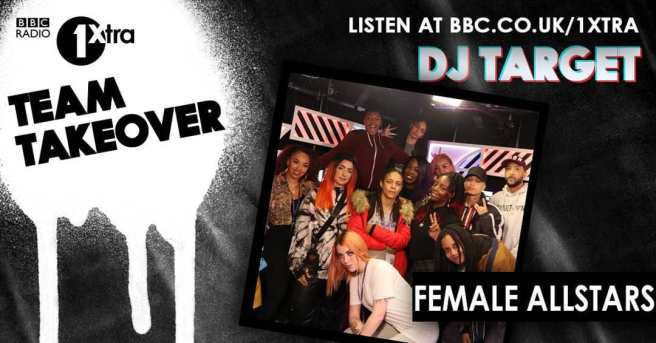 The Female Allstars dropped by DJ Target on 1Xtra for a chat and a fire freestyle.

On this set, Miz, Lady Shocker, Portiany, Laughta, Tomboy Sexy, Nyny, Nehanda, Pre Wavy, Cassie Rytz, Frankie StayWoke – and Kaylee Kay on decks – pass through to take it in turns to shell down the mic over a variety of riddims, each individually bringing a different vibe to the booth.

‘The Switch-Up’ is a collaboration project from some of the best Female artists currently in the Grime scene. This project consists of 13 MC’s, who came together to create a banger ready to shut down every summer dance.

The Female Allstars artists consist of very talented females, amongst them the knowledge of music is second to none with Lady Shocker, a Grime Veteran rounding up all the girls for some very exciting projects!

Be sure catch the Female Allstars’ all-grime takeover above.