With his team behind him Kenka has just recently released his first track ‘RISKY RIDE‘ on GRM DAILY – Filmed by 360 Capture House, Kenka delivers an edgy video that highlights his lifestyle and ends. Click here to watch the video.

Up and coming uk rap artist Kenka hails from Islington, North London and has been putting in hard graft for his music in the last quarter of 2018!

Working closely with his producer and management, Uncle Gin, Kenka has spent hours, days and weeks writing and putting his words to beats.

Over the last 3 months we have seen Kenka actively participate in Ambush’s ‘Man Cant Challenge’ and release a freestyle with Style & Pattern Entertainment. 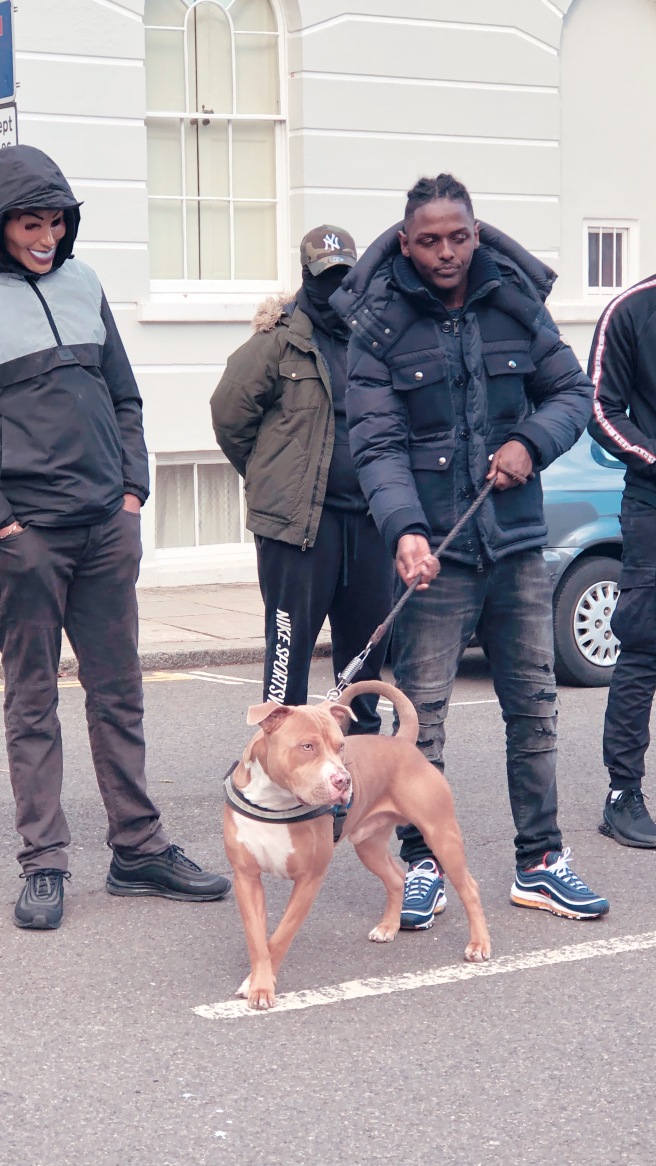 which we can tell through his lyrics and visuals.

Kenka is also releasing his follow up track  ‘Mix Up’ next week so keep an eye and an ear out for that one!