West LDN’s Young TY is no stranger to the scene after gaining underground notoriety from last year’s Westwood Crib Session and infamous Black Boxfreestyles, which racked up 100k views within an hour of being aired. The 17 year old has been making some big moves behind the scenes, so much so that he has recently landed a record deal with Charlie Sloth’s record label ‘Grimey Limey Records’.

His debut single ‘No Love’ is the first off his debut EP (chalked for release in spring ’19) and is produced by the hotly tipped producer Hazard, whose credits include Mist and Krept & Konan. The radio friendly track mixes things up with an Afro-Swing beat, Young TY’s drill delivery and even some singing hooks in the chorus. All this is based around the classic TLC ‘No Scrubs’ guitar lick replayed and sampled in the studio. Explaining why he chose this song to sample and release first, Young Ty explains:

“Growing up as a kid my mum used to play a lot of classic RnB tracks which where my early influences, so with my first single I wanted to bring something different to the scene. I love the Afro-Swing scene but I wanted to do a track that could appeal to everyone young and old. A lot of MC’s are rapping about money, designer clothes and girls – so I thought why not have my own spin on the way girls used to diss but now they love me because they see how hard I’m grinding” 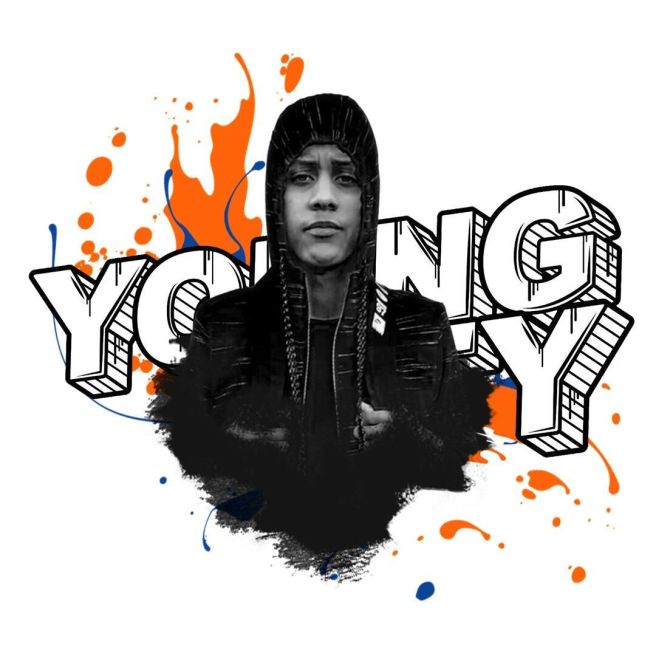 ‘No Love’ is out on all digital platforms NOW! | Follow Young TY