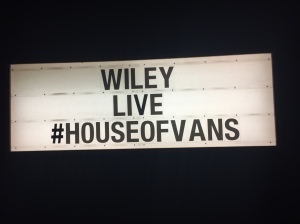 Why would I not be there? LOL

I took my gorgeous little comedic sister Stevie with me, I drilled Grime music into her all throughout our teens so it was only right, we went to Dizzee Rascals show together only right we paired up again for Wiley’s show! 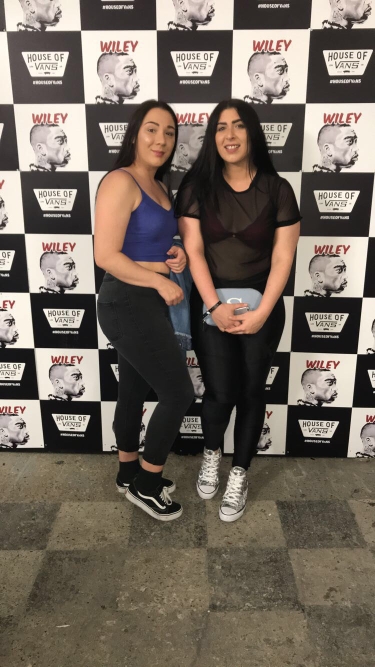 D Double E came on with some of his newest tracks that i’m yet to catch up on, I honestly do love going to GRIME events, the people and fans that turn up are seriously invested, knowing all the artists and their songs! 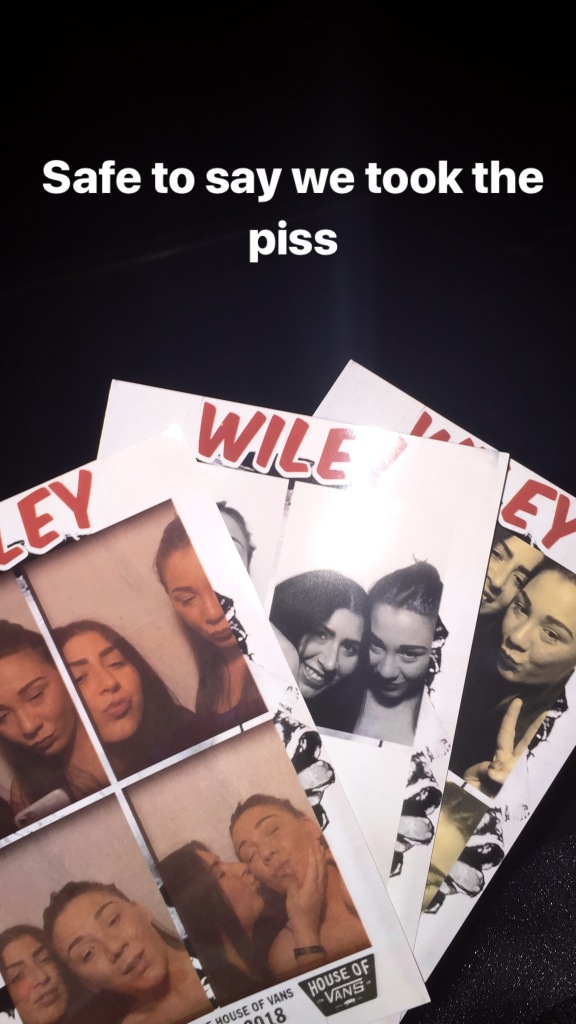 Whilst in the House of Vans we wandered around a bit, got a beer and headed over to the photo booth, clearly angles and lighting weren’t doing me and sissy no favours so we came out with 12 different photos… erm. yh.

Wiley’s head statue was present as always, reminding everyone that walked past it that we are with the GODFATHER TONIGHT!

There was T shirt printing going on, if you wanted to wear Wiley’s eyes you could get a custom screen printed Wiley/HouseofVans top.

WE BUMPED INTO #THEGIRL The beautiful Rebecca Judd! We gave her a Swinton sandwich and congratulated her on her recent success! Wiley was shouting out big ups to Rebecca ALLLLLL NIGHT! I felt so proud of her ❤

DJ Karnage on decks, Wiley brang the most energy to all his fans and everyone that attended. No half hearted shows round ere! Wiley performed several of his newest tracks including ‘I call the shots’ and some of his older bangers with the Roll Deep Crew. 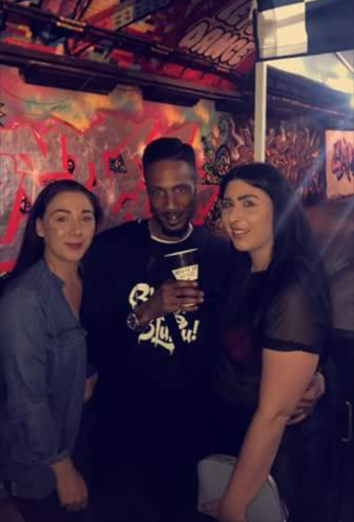 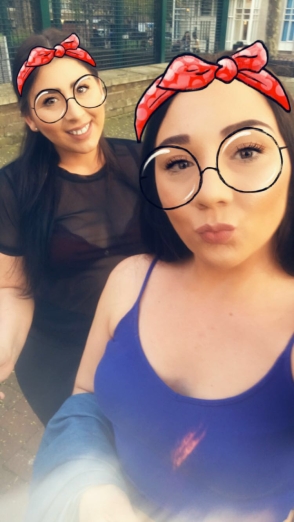 One thought on “WILEY @ HOUSE OF VANS”

Swipe to ‘See Sheer’ 👄 @maccosmetics
It’s a London thing 😜 have had such a LIT time at @londontheplugs events with my girl @srjmusicinmotion 🔥
My 5 classic essential summer tracks that get my day on its way: Sammi G style 💞
I took advice from @drpimplepopper and used a few tools, it went alright. Extremely embarrassing for me to share spotty photos of myself but hey I keep it real… My full guide to dealing with spots the dr pimple popper way is on my website sammiswinton.com !!
Swipe for AUDACITY 😂
Just my average Saturday night. Thanks to everyone that joined me on insta live after getting lockarfff for music 5 times. Recently put on a lot of weight and felt shit after my jeans ripped and my thigh popped out so instead of continuing to feel bad about myself I’m embracing my body for what it is right now as it is still my home regardless of what shape size or colour it is. ♥️